How Natural Gas is Produced 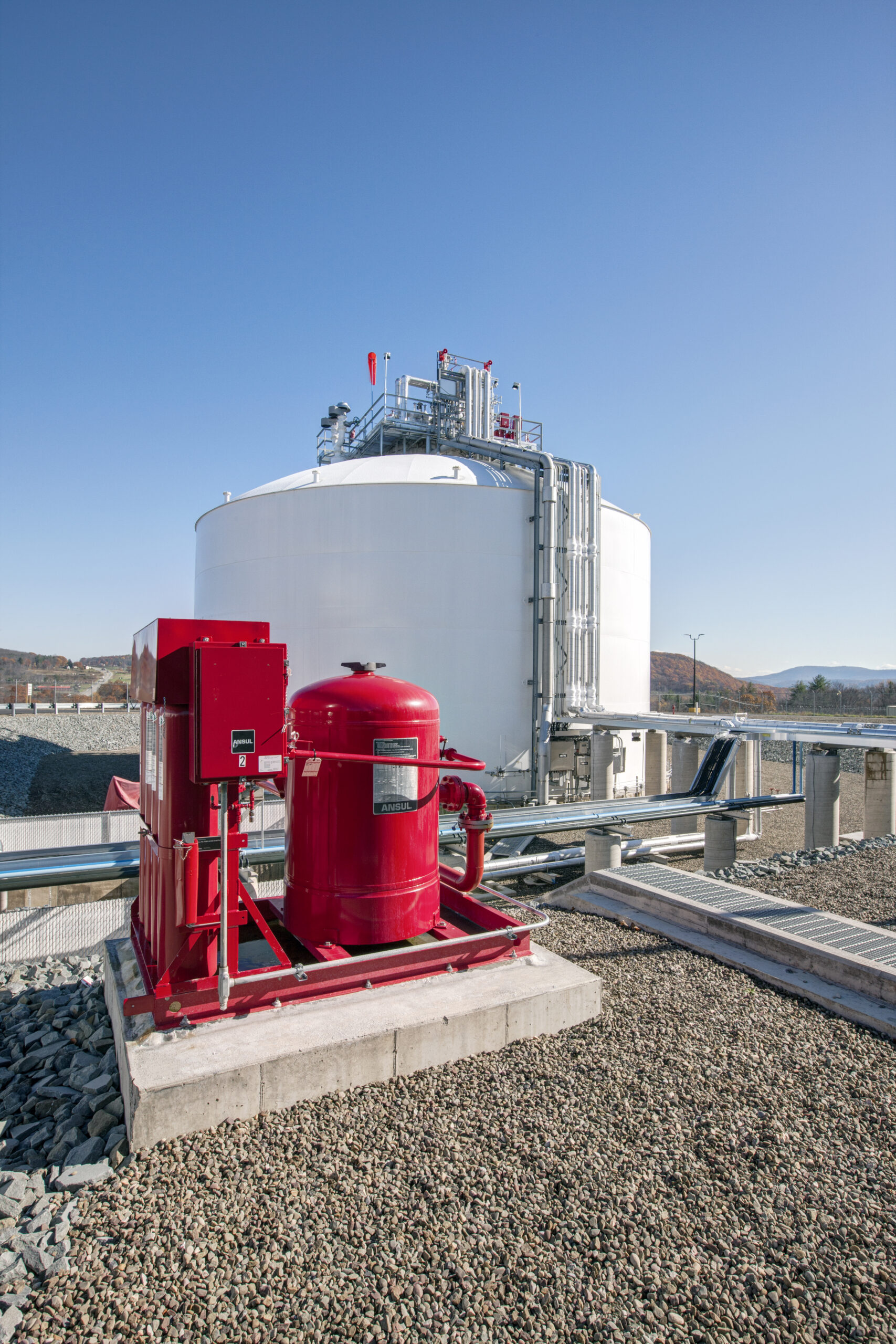 Natural gas is used to for heating, cooking, lighting, generators, furnaces, and more. It’s reliable, eco-friendly, and outperforms electricity and propane. Over 90% of the natural gas in the U.S. is domestically produced. But how does natural gas go from layers of decomposing plant and animal matter to fueling your business?

How Natural Gas is Formed

Natural gas is formed deep below the earth’s surface over millions of years. Over long periods of time, the remains of plants and animals, sometimes mixed with sand, silt, and calcium carbonate, formed thick layers on the earth’s surface. Over time, these layers were buried, creating pressure and heat that formed carbon and hydrogen-rich material, resulting in coal, oil, and natural gas.

Where Natural Gas is Found

How Natural Gas is Produced

When a geological formation is proven to have natural gas, production wells are drilled. These wells can be drilled vertically or horizontally into formations. For conventional natural gas deposits, the gas typically flows through the wells and to the surface easily.

Unconventional natural gas is retrieved by hydraulic fracturing or fracking. This process breaks up the rock formation, releases the natural gas, and allows it to flow into wells to the surface. Through the wells, natural gas is put into gathering pipelines on the surface and sent to natural gas processing plants.

How Natural Gas is Processed

The natural gas used by consumers is almost entirely methane. When natural gas comes out of wells, it’s primarily composed of methane, but is not as pure. It usually contains ethane, propane, butane, pentane, and water vapor. It may also contain sulfur, helium, nitrogen, hydrogen sulfide, and carbon dioxide, which needs to be removed before it’s sold to consumers.

When natural gas is sent to processing plants, water vapor and other compounds are removed. The natural gas that is removed is pipeline quality natural gas. Because natural gas is odorless and colorless, a chemical called mercaptan is added to give it a distinctive odor, often described as rotten eggs. This allows people to detect when there is a gas leak.

This natural gas is then sent through pipelines to underground storage fields or companies. From there, it can be sent to consumers and be used to fuel your business.

Now that you’ve learned about how natural gas is produced, you can appreciate the many steps that occurred over millions of years in order for it to fuel your home or business. If you’re looking for more information about natural gas, contact the experts at UGI EnergyLink.

Reach out to our customer support team to learn more or to enroll today.